Home Blog What is Going On With App Makers and the Apple Store?

What is Going On With App Makers and the Apple Store? 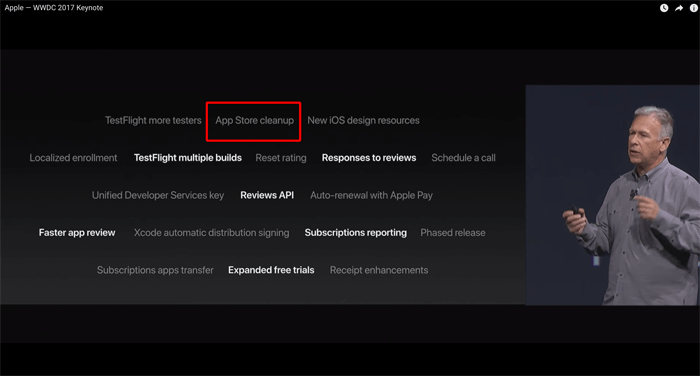 As of June 2017, Apple announced new rules designed to reduce the number of spam and clone apps on their App Store. Section 4.2.6 of their latest guideline clearly states that: “Apps created from a commercialized template or app generation service will be rejected.” 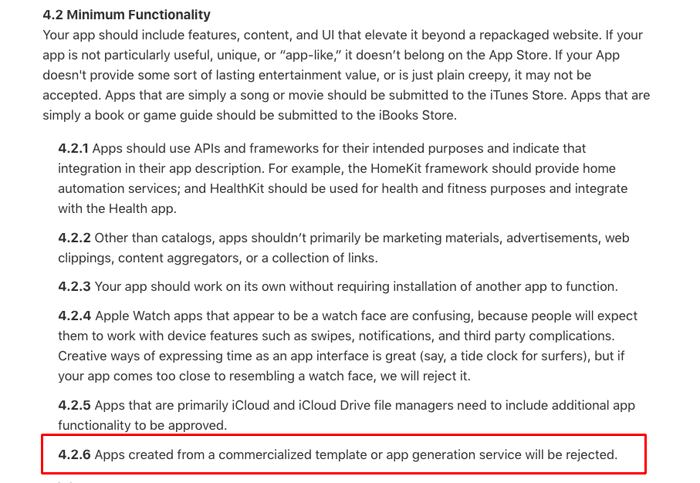 Unfortunately, most app makers seem to be directly affected by this new rule. While some companies have been very straightforward about their issues, others have been less transparent and there is currently a lot of misinformation online. This is making things very hard for users, and particularly resellers, who submit high volumes of applications to the App Store.

In order to help users understand what is going on, we will gather up to date information on this page. We used to have info about all app makers, but it was not helpful. So below is the news from the only App Makers who have been clear about their way of dealing with the 4.2.6 guideline.

On 20th of September 2017, GoodBarber explained the whole situation in detail in this excellent blog post. Here are some of the main points

On the 30th of August, BiznessApps confirmed that users can still submit their apps to the App Store. However, they will have to pay an additional $499 fee per iOS app. This is for the costs of an internal review and eventual changes to the app. In the same email, the CEO stated that:

What about the other app makers?

Unfortunately, we cannot comment on any other platforms at the moment. We tried to keep an updated list of unaffected solutions, but it seems to be changing daily. Besides, we cannot test every single solution ourselves. If you have any info, feel free to share it in the comments below.

Not at all. As is often the case, it would seem that Apple and Google have very different ways of doing things. The latter is equally affected by “bad apps” but they are sweeping them under the rug rather than destroying an entire side industry.

In contrast to Apple, Google is very strong on search and is able to just remove low-quality apps from their search algorithms. This seems like a much fairer approach to us, one that works quite well for the World Wide Web.

So what happens next?

Unfortunately at this stage the answer is the same for everyone: we don’t know. As you can imagine, Apple’s decision could have a disastrous effect on thousands of small businesses who use drag and drop builders for their apps. There isn’t much to do except wait and see.

However, here are some takeaway points:

Once again, do let us know about information you have regarding this situation as many users are waiting to know what to do next. 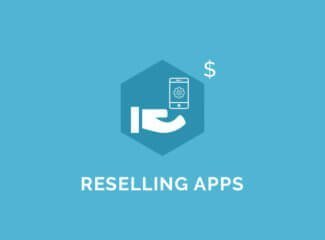 What you CAN and CAN'T do with an app maker 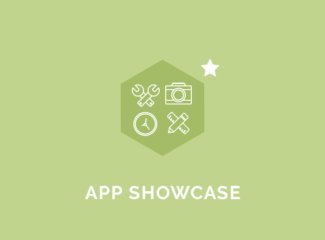